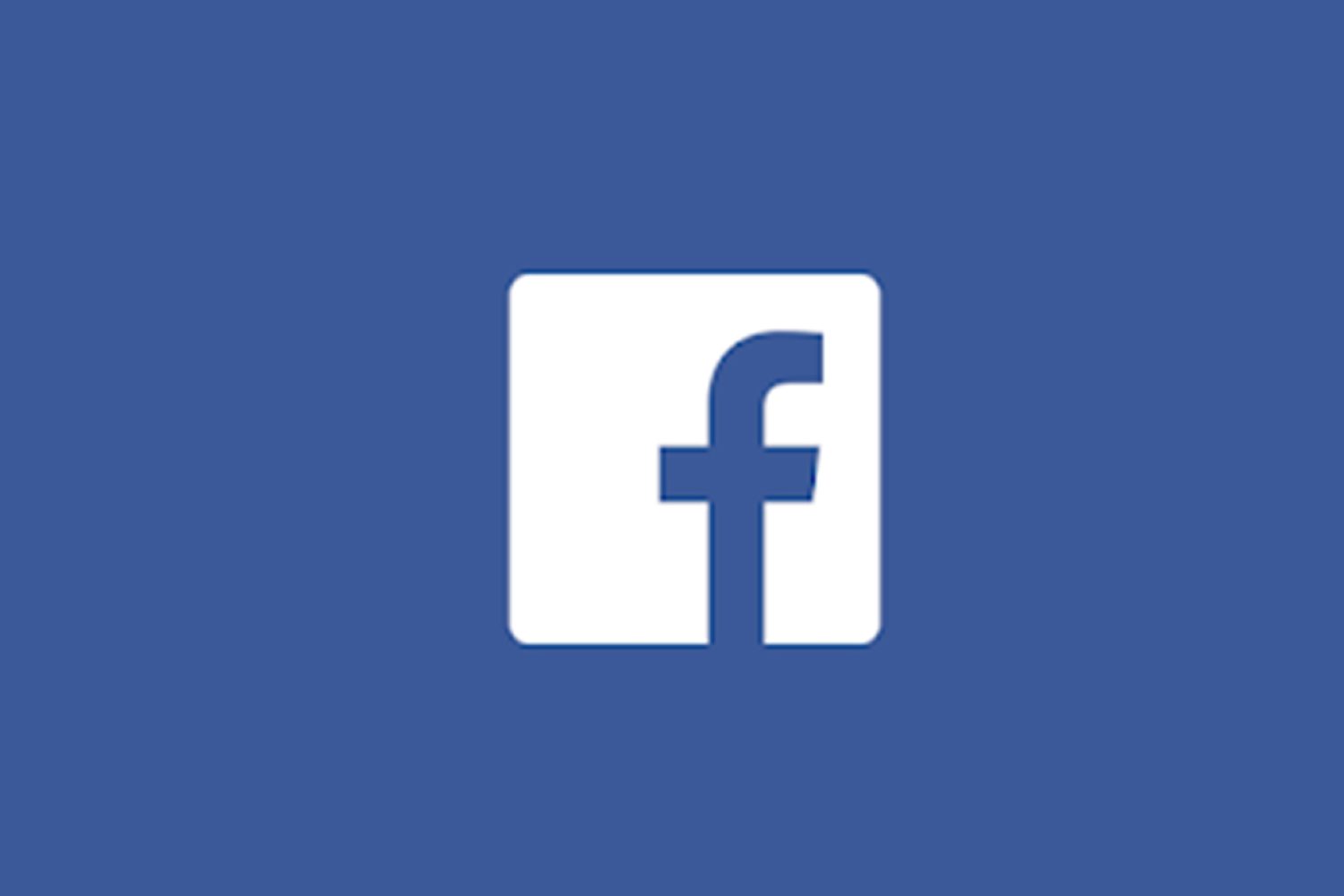 With the 2020 US Presidential campaign slowly gaining momentum, social media has already become a key focus, with candidates upping their ad spend as they seek to use the massive reach of social platforms to influence voter action.

Indeed, Democratic presidential hopeful Mike Bloomberg is reportedly spending more than $1 million a day on Facebook ads already, while he’s also partnered with a group called ‘Meme 2020’, founded by Jerry Media chief executive Mick Purzycki, in order to create memes to help boost his message across Instagram and other platforms.

The huge focus on social underlines the growing realization that modern elections are being won and lost on social platforms – but equally, there will also be major interest in misinformation online, and how social networks facilitate the spread of such, and what impacts it might also have on the final outcome.

That’s an area that Facebook itself is also working to better understand – and this week, The Social Network has taken another step towards improving broader understanding of such impacts by providing a huge boost in the research data available to academic teams studying the flow of misinformation and disinformation online.

“Today, we are announcing that we have substantially increased the amount of data we’re providing to 60 academic researchers across 17 labs and 30 universities around the world. This release delivers on the commitment we made in July 2018 to share a data set that enables researchers to study information and misinformation on Facebook, while also ensuring that we protect the privacy of our users.”

The new data set, which consists of links that have been shared publicly on Facebook by at least 100 users, includes more than 38 million unique links “with new aggregated information to help academic researchers analyze how many people saw these links on Facebook and how they interacted with that content – including views, clicks, shares, likes, and other reactions.”

The huge data set will provide a big boost to research efforts, as teams across the world work to understand why things are shared, how they’re distributed, and ultimately, what impact that has on how people vote.

Those links are difficult to establish, as Facebook doesn’t have subsequent data on how each person voted, but using trend insights and correlating information, researchers may be able to provide significantly more insight into the issues with content distribution online – and ideally, find solutions on how to address such concerns.

This is a key area of research, and Facebook says that it has already invested more than $11 million, and more than 20 full-time staff members to the work.